When astronomers peer deep into space, what they see is what they get. Humans have developed some seriously impressive imaging tools for observing faraway objects in space, but capturing images of something like a distant galaxy from multiple angles is impossible.

Depending on the angle of a galaxy in relation to our planet, scientists may only see a blurry side view. Others show their face in stunning detail, and the galaxy known as NGC 5468 most definitely falls into the latter group. As NASA shows off in a new showcase, the Hubble Space Telescope snapped an absolutely lovely photo of the swirling mass of stars.

With its arms stretching into space, NGC 5468 has been a target for observation for the past two decades. In the years since the galaxy was discovered, astronomers have spotted a number of supernova explosions occurring within it. 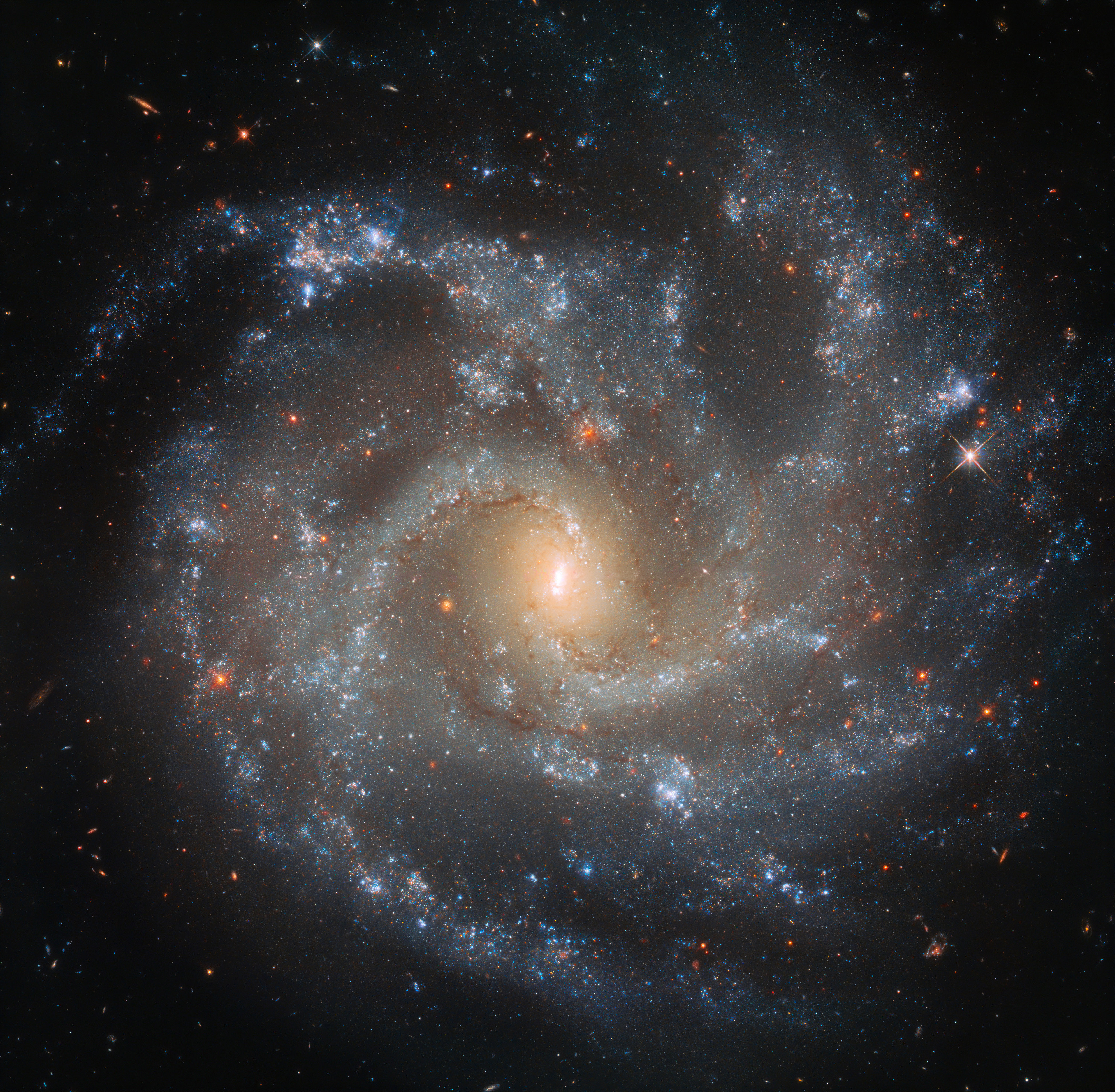 The position of the galaxy makes it the perfect candidate for spotting star explosions, as NASA explains:

Despite being just over 130 million light-years away, the orientation of the galaxy with respect to us makes it easier to spot these new “stars” as they appear; we see NGC 5468 face on, meaning we can see the galaxy’s loose, open spiral pattern in beautiful detail in images such as this one from the NASA/ESA Hubble Space Telescope.

At such a distance from Earth, astronomers can’t even begin to dream about visiting it, either with humans or with spacecraft, but observations of faraway features of the cosmos can help us better understand the evolution of our own galaxy and others that are much closer than NGC 5468.

Hubble has continued to perform well despite its advanced age. The spacecraft has been doing its thing in Earth orbit for nearly 30 years at this point, and it shows no signs of slowing down. NASA and the ESA believe the telescope could continue to function for at least another decade.

As flights are canceled amid…